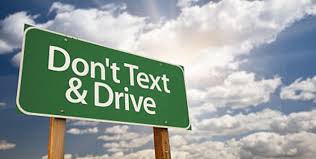 Talk to your children about texting and driving. And please set an good example yourself while behind the wheel, and don’t driving distracted.
Key Facts and Statistics
EMERGE INSURANCE AGENCY
904-677-5884